Gina Lee is an American poet, journalist, and dancer. She has written extensively for the Art & Culture section of the Vienna Review, and her poems have been presented by the Labyrinth
Association of English-Language Poets. She has danced across the stages of theaters, festivals, and underground clubs on three
continents. Currently she is at work preparing a series of books for Elsinore Press of color photographs with historical captions
treating thematic motifs of Viennese architecture. For the past decade Ms. Lee has resided in Europe.

Tav Falco is an American-born musician/performer, filmmaker, and photographer. Like many of the musicians, scholars, carnies and flaneurs that inspired him, Tav Falco is a Southern provocateur whose stated mission is to stir up the dark waters of the unconscious. He has led the psychedelic rock&roll group Tav Falco’s Panther Burns since 1979. In 2011 Creation books published his historical-fiction Ghosts Behind The Sun: Splendor, Enigma, and Death - Mondo Memphis Vol. I. Falco wrote and directed his first feature film, Urania Descending, which premiered in London and Vienna in 2014. His first book of photography, An Iconography Of Chance: 99 Photographs Of The Evanescent South is forthcoming in 2015 with University Of Chicago Press on the Elsinore imprint. Falco presently resides in the theater district of Vienna. 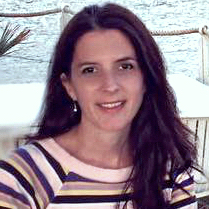 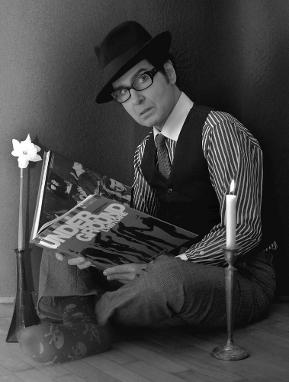